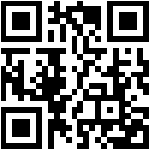 To share this paste, please copy this url and send to your friends.